As a national concrete moisture tester, sometimes we get to work in the most beautiful settings. This historical building was built in 1906. This building is also listed on the National Register of Historic Places.

Mr. Bootle, “Gus,” was an American attorney and US District Judge and is most noted for helping oversee desegregation in the Southern United States. Gus ordered the first admission of an African-American to the University of Georgia in 1961. He lived to see his 102nd birthday!

Since this is a federal building, we were only able to include a photo of the outside of the building and not the actual concrete moisture testing process. 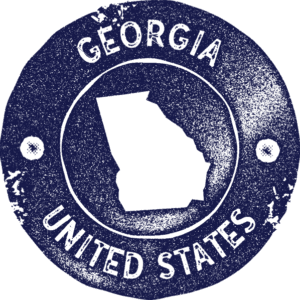 Team FloMed had the pleasure of providing concrete moisture testing in this historic post office in Columbus, Georgia. This building is also on the National Register of Historic Places.

The beautiful architecture and old metal mailboxes are still there.

While in town, we also had the opportunity to eat at Smoke Bourbon and BBQ. We highly recommend! If ever in Columbus, give them a try.

This was our last top in GA – and included a lengthy Florida visit in between Alpharetta and John’s Creek.  This LA Fitness was our final stop on our FL / GA trip.

From toys to high-quality clothes. Our next stop was in Alpharetta, GA where we did testing for a former Toys R Us that is being converted into a Burlington store . This big building is getting a big facelift!

We do testing for clients nationwide.  We service retail, commercial – and as you can see from this latest trip – Federal clients.  If you’re in Georgia and need reliable independent moisture testing, contact us here.

Wrapping up and Heading Home 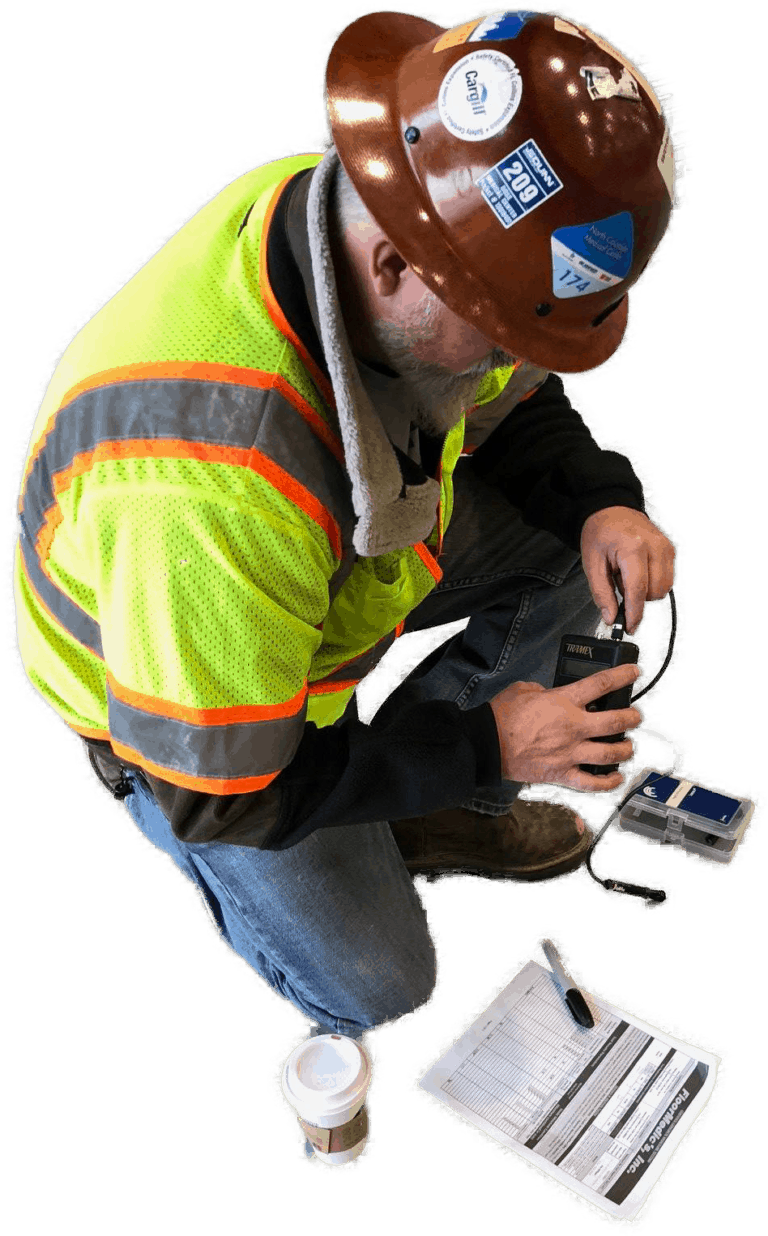 Learn How Concrete Moisture Testing Can Help You